NBC will broadcast the “All-American Dream,” a one-hour special showcasing the All-American Bowl history and highlighting the stories of several players from this year’s All-American Class, on Dec. 6. 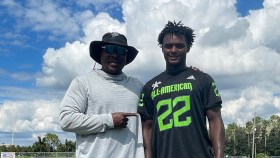 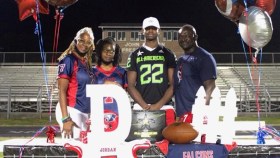 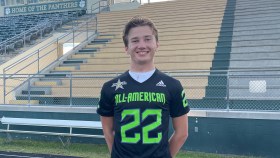