Defensive Back Kamari Lassiter (Tuscaloosa, Alabama/ American Christian Academy), the University of Georgia commit, was officially honored today as a 2021 All-American during a virtual jersey presentation as part of the fourteenth episode of the Road to the Dome digital series.

One of them Dawgs 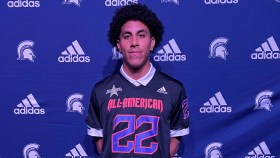 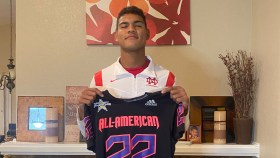 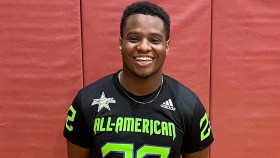