According to 247Sports Thompson is a four-star prospect and the No. 5 pro-style quarterback in the nation. During his senior season he threw for 3,171 yards and 31 touchdowns while adding 232 rushing yards and 8 rushing scores. Thompson helped lead Mesquite High School to their second consecutive state championship title. He will be playing college football at the University of Oregon. 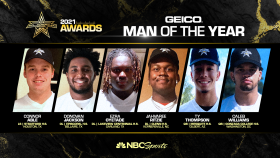 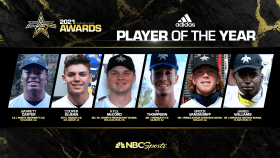 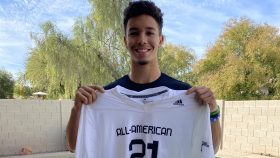 Past winners of the award are Puka Nacua and D.J. Uiagalelei.