Nicholas Singleton (Reading, PA/ Governor Mifflin High School), four-star prospect and the No.3 prospect in Pennsylvania, has officially committed to the 2022 All-American Bowl. Having been selected to play in the twenty second edition of the All-American Bowl, Singleton will play in the annual East vs. West matchup on Saturday, January 8, 2022 in the Alamodome in San Antonio, Texas. The Bowl will be nationally televised, live on NBC at 1:00 PM ET, and will feature the nation’s top 100 high school football players. 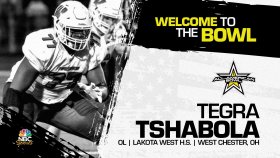 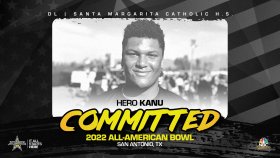 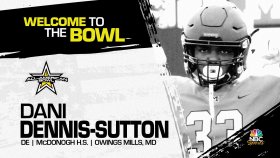